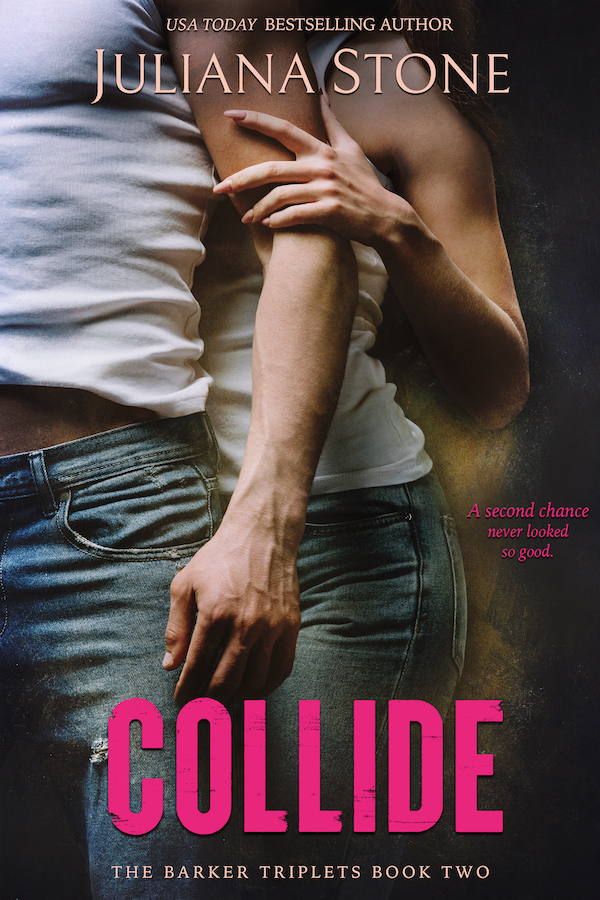 Bobbi-Jo Barker has been in love with the wrong man for years. A man who doesn’t fit into the perfect, controlled life she’s created.A man who,once, not only broke her heart but nearly destroyed her. So the fact that he’s back in town shouldn’t matter because he’s all wrong for her, or so she thinks…

Shane Gallagher, prodigal son and all around hellion, has returned to the small town of New Waterford not only to mend fences, but to get his life back together. What he doesn’t count on are the feelings he still has for the one woman who can break him–the one who still holds his heart–the one woman who is totally wrong for him.

And yet, as Bobbi and Shane are thrown together and begin to navigate a life with each other in it, neither can deny the attraction they feel, or the emotions that come with it–the good and the bad. And so the question becomes… can these two damaged souls survive a second chance at love?