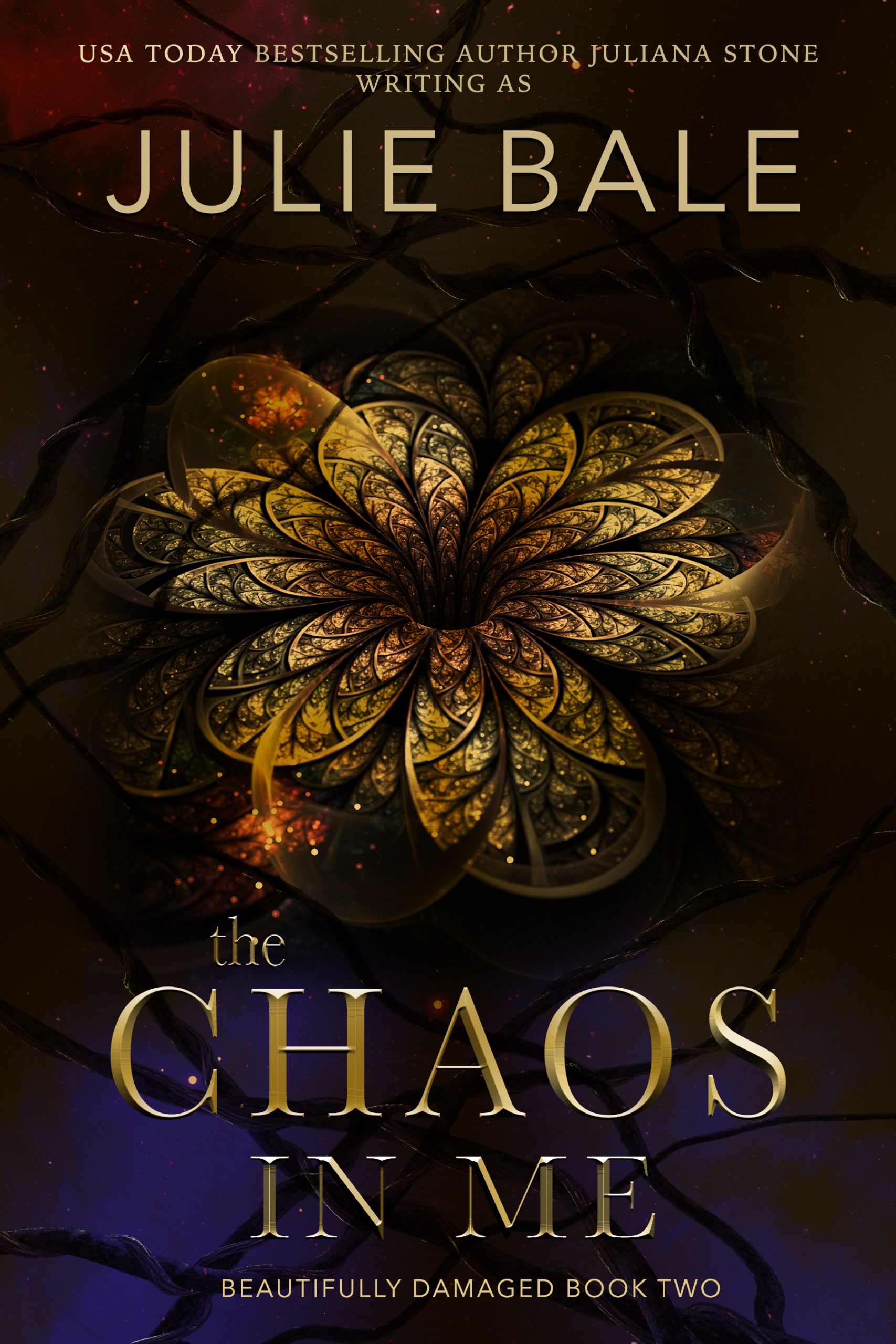 The conclusion to Ben and Georgia’s story

After it all falls apart is there still a chance for love?