The Devil In My Bed: A Paranormal Women's Fiction Novel 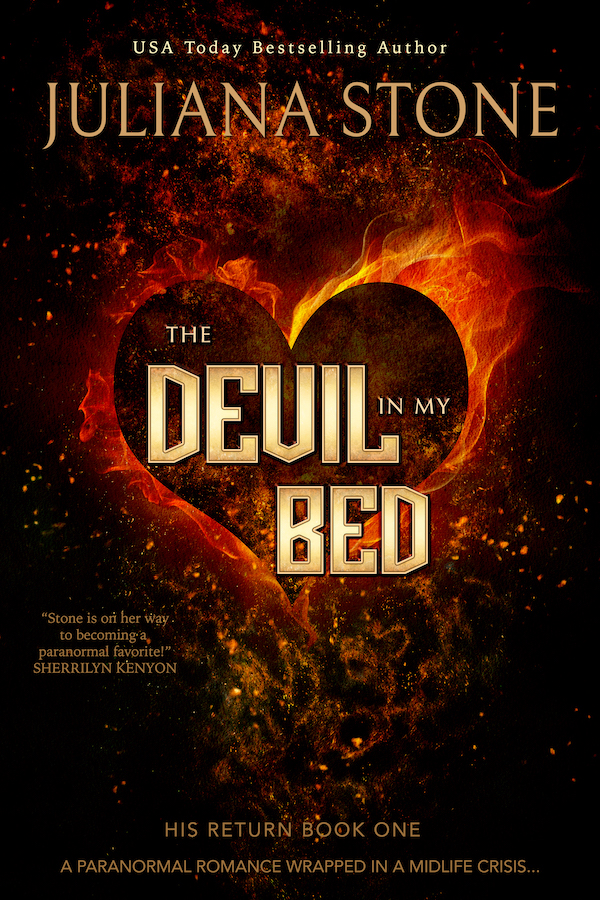 Lily Davieux lives in a world most folks can’t see. An in between place of shadows and demons and vampires and witches. It’s a world where things that go bump in the night are real, and her family has navigated it for generations.  As owner of the Black Gator—a beacon to the paranormal in the middle of Louisiana—she is a conduit to the otherworld and makes a living hunting rogue demons, staking naughty vampires and generally keeping the peace.

It’s a solitary life not meant for everyone, but Lily is content. She gave in to love once and still carries the scars, which is why she won’t let it happen again. So when the devil himself walks into her bar, her first instinct is to kill him, something she promised she’d do if she ever saw him again. But Lucifer isn’t asking for her help, he’s demanding it, and when she finds out what it is he’s tracking, she can’t say no—their daughter is missing.

As the hunt begins she vows not to tempt fate twice. Because in a world where nothing is as it seems, the only thing she’s sure of is that getting involved with Lucifer is a bad idea. And falling in love with him all over again will destroy her…

Currently Out of Print