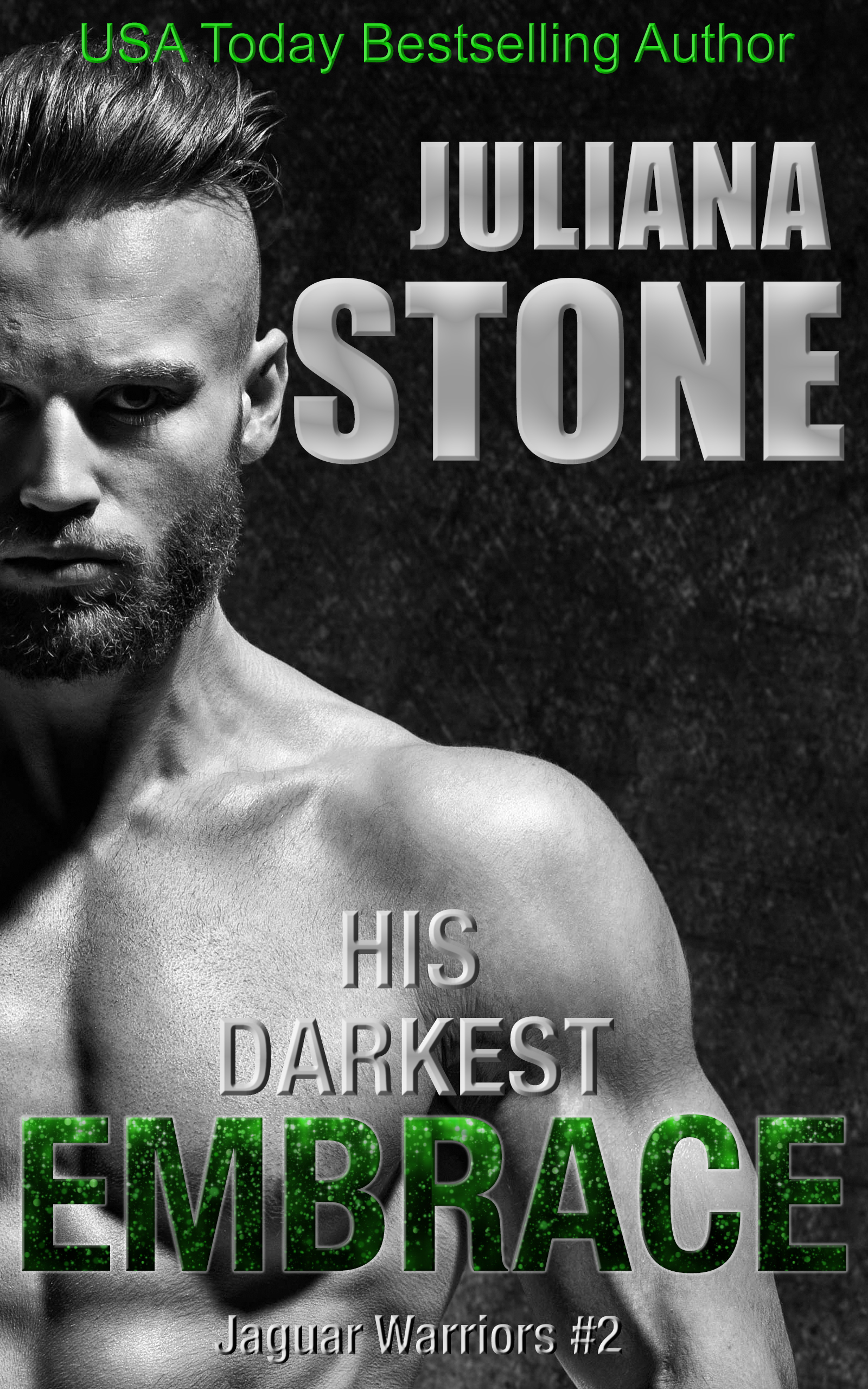 A solitary hunter with no regard for the human world, Jagger Castille is a shifter living on the edge. It will take the woman who calls him enemy to give him a reason to live.

Jagger is a creature of the night—Skye Knightly soars in the sun. Natural adversaries, they have been joined by destiny in a mission entrusted to Skye’s family centuries ago: Nothing less than the salvation of the Earth.

Wounded and bitter, Jagger sought escape in the solitude of the jungle, driven by a need to disappear forever… until a mysterious shifter who calls to his soul and feeds a yearning long forgotten, pulls him from his dark path. A courageous warrior, Skye’s passion is equal to Jagger’s own—but can she trust a man on the edge? A man whose secrets are as devastating as her own?

Each is the other’s sole hope for survival. But a dark and twisted truth is leading them toward the ultimate sacrifice for a love they may never live to claim.