The Stillness Of You 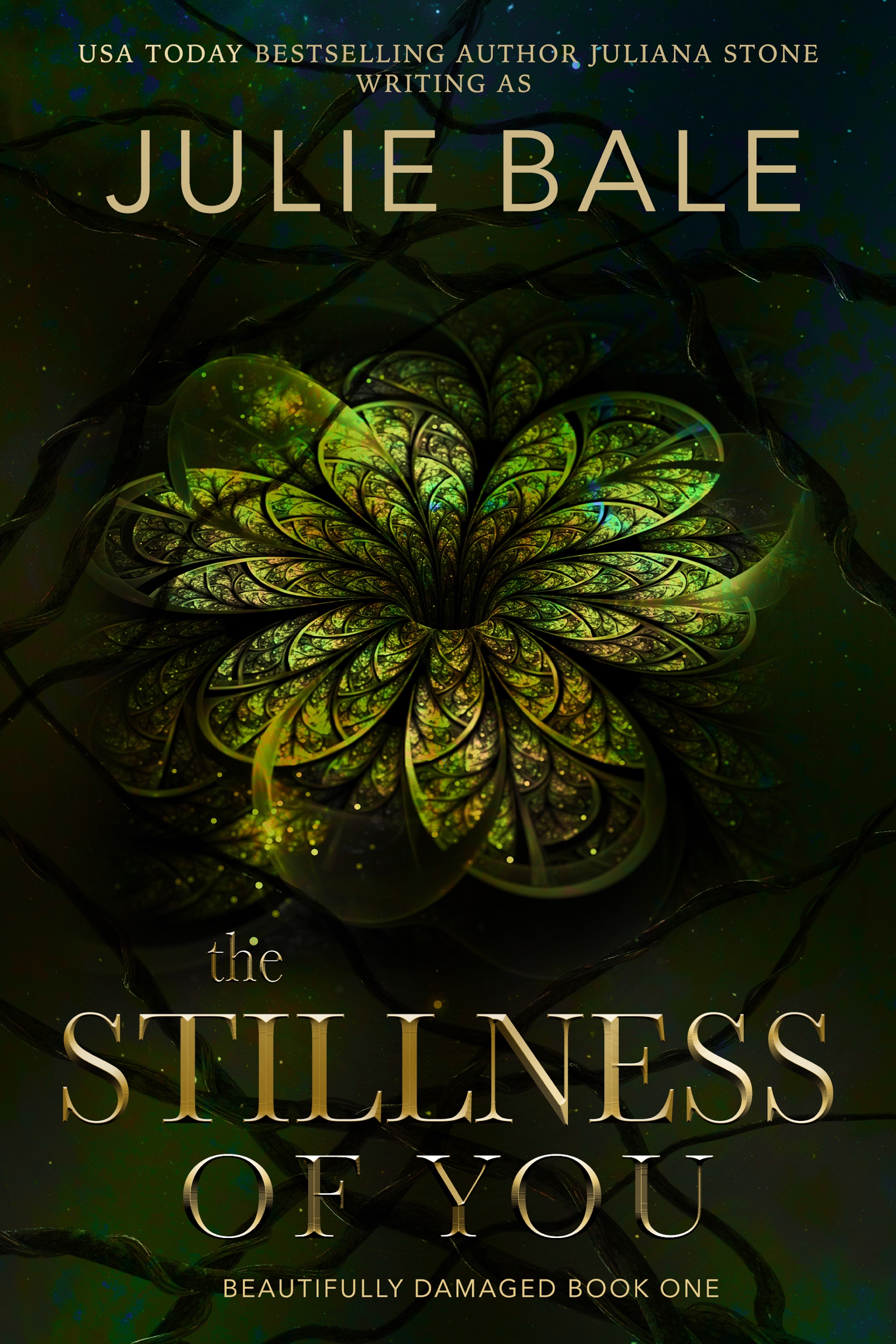 Ben Lancaster had just tattooed himself onto my soul and the thing about tattoos? They’re painful to remove.

Bad girl,Georgia King, is trying to survive after spiraling into a darkness that nearly took her life. With her college dreams on hold she’s trying to get healthy–trying to still the craziness inside her. She has no room for someone like Ben Lancaster and if he was smart he’d stay away. Because everyone knows Georgia is bad news–she ruins people–and if Ben isn’t careful, he’ll be next in line.